🥛 We read the new 69 page crypto bill for you

GM. This is the Milk Road, where we bring you the best highlights from crypto each day. Like Sportscenter, for nerds. (RIP Stuart Scott, you were a real one)

Here's what we got today: 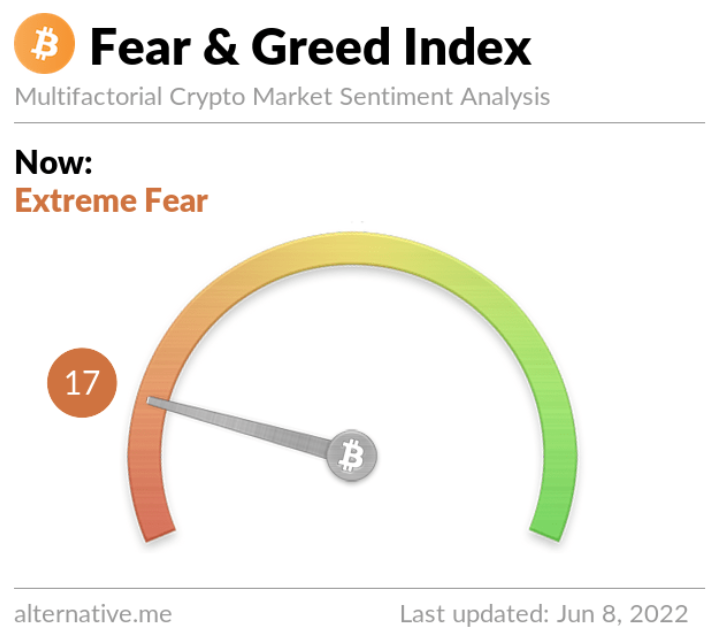 We know you’re all busy people and have things to do, so here, at the Milk Road, we try to make sure every word you read counts.

You know who does the exact opposite? Senators.

And this time, 2 Senators dropped a new 69-page proposal (giggity) for a crypto bill.

Don’t worry. We read it so you didn’t have to.

1/ There will be no taxes on crypto transactions under $200

This means that you’ll be able to walk into a 7-11 to buy a good ol’ Blue ICEE using Bitcoin and won't get taxed for it.

This is good. One point for the good guys.

2/ People have the right to self-custody their digital assets

The bill proposes we get full control of our digital assets.

We’ve seen other valuable assets like Gold required to be stored in central banks. Not with crypto!

3/ Most crypto assets are viewed as commodities, rather than securities

We won’t bore you with the details, but it looks like the bill is proposing that most crypto assets like Bitcoin and Ether are commodities.

Because of this, the CFTC (Commodity Futures Trading Commission) would be overseeing the regulations, not the SEC.

This is being considered a big W for crypto since the SEC has been extremely anti-crypto and wants to regulate it as much as possible.

Mined bitcoin is currently taxed as income the moment it gets mined. This means miners are getting hit with hefty taxes.

This bill is proposing to switch it up. Miners will now be taxed after they sell.

5/ Stablecoins must maintain a 100% reserve

This means there would need to be enough liquid assets in their reserves to cover all the stablecoins. Projects would also need to disclose how much and which assets are in the reserve.

This is surely to avoid another stablecoin sh*tshow like the Great Depeg of UST that happened a few weeks ago.

Yea, we lost ~$1M worth of tokens on a Stablecoins project and made a whole Youtube video about it.

The Milk Road’s Take: The bill isn’t perfect and we sure as hell don’t trust all the legal wording, but regulatory clarity is needed for the industry.

And if you wanna read the full bill, you can right here.

There’s nothing like sitting back on a Friday and watching a movie with a big ole' tub of pink starburst on my lap.

You know. I like to watch classics like The Gladiator, Blade Runner, Hunger Games, and Iron Man.

What if I told you the producers for each of those movies are ALL doing new movies using web3? You know we wouldn’t lie to you, they're all in the web3 game now.

1/ Infinite Machine. Ethereum might have one of the greatest stories. Ever. And it’s finally getting a movie. Kind of like what The Social Network was for Facebook. Except..

Vitalik > Zuck and Ethereum > FB. So you know this one’s got the recipe for an instant classic. 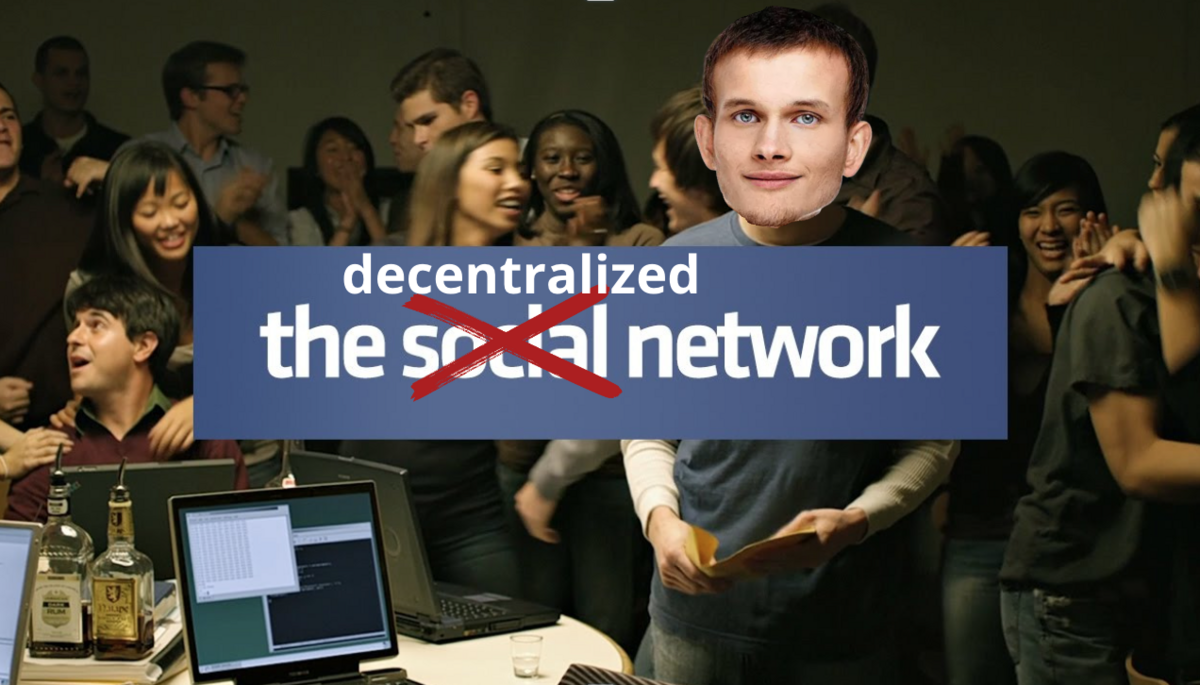 The cool thing is this film isn’t being made in the traditional way. Instead, the movie is being funded through NFTs.

And the film is being produced by Ridley Scott (directed Alien and Blade Runner).

Here’s the biggest question on our minds…

Who is playing the role of our lanky king, Vitalik?? Does Ben need to start losing weight like Christian Bale?

2/ Runner. A sci-fi project run by the producers of the Hunger Games. It includes comic books, NFTs, a video game, and a TV show later down the line.

3/ Huxley. An NFT comic book collection created by Ben Mauro (an artist for The Hobbit and video games like Halo and Call of Duty).

It was so good that it caught the attention of Avi Arad, the former head of Marvel Studios, who's making a movie for it. You can check out the trailer for it here. It looks insane already.

4/ The Visible Project. This one’s a bit different than the others… it isn’t a single film, but rather a platform that lets multiple films get funded and produced.

It’s a decentralized film studio. And it's run by Spike Lee. You might know him as a legendary director or the crazy guy sitting courtside at the Knicks games.

The concept is pretty simple: drop NFTs to raise money and let holders vote on which films get funded. They also get access to Spike Lee and his resources.

5/ Adimverse. A web3 writers room where creators will get a share of royalties for the IP they help create. The project is run by Rob McElhenney (creator of Always Sunny in Philadelphia).

Looks like Hollywood wants a fat slice of crypto pie.

TODAY'S NEWSLETTER IS BROUGHT TO YOU BY THE MOTLEY FOOL

The last few months, the stock market has been sitting in the timeout corner. In the midst of this, valuable companies are receiving undeserved slaps on the wrist despite demonstrating concrete value for the long haul.

The Motley Fool gives members insight on who those companies are with it’s Stock Advisor service.

How good is it, you ask? In short, Stock Advisor’s average stock pick has returned 375% since inception [returns as of 5/4/2022]. That means their average pick has more than tripled the stock market’s return for over a decade.

The Motley Fool is offering 60%* off its top stock-picking service to new members who join right now.

Get your picks here

*Stock Advisor returns of 375% as compared to S&P 500 returns of 121% as of 5/4/2022. Not all picks have performed as well. Past performance is not an indicator of future results. All investing involves a risk of loss.

*60% discount based on list price of $199/year, only for eligible new members. All subscriptions will renew at the then-current list price.

The Twitter Mob is currently pointing its pitchforks At Coinbase. Why?

Well with the economy going south, Coinbase announced a hiring freeze and actually rescinded job offers they made to people.

Now they're launching the Talent Hub, a database of all the people that got their offers rescinded. The goal is to help find other companies that might be interested in hiring them.

Following our recent hiring update, there are some exceptionally talented individuals looking for their next great role. Today we are launching the Coinbase Talent Hub to help connect these folks with those opportunities.

Good intentions, but the Twitter crowd is trying to rip them to shreds for it.

The Milk Road’s Take: Coinbase is getting ripped on Twitter for this because…well it’s Twitter, that’s what happens there. This definitely wasn’t the smoothest move, but hey at least they're trying to help people get jobs!

Forbes released their annual Fintech 50 list and 18% of them were crypto companies. Companies like FTX (crypto exchange), OpenSea (NFT marketplace), and Alchemy (AWS of web3) all made the list.

PayPal announces that users can transfer to/from other wallets and exchanges. About damn time, Pal.

Samsung has launched a Discord server to support their Web3 plans and future NFT distributions. The list of web2 companies coming to crypto gets bigger and bigger every day.

Salesforce is launching a test for their NFT Cloud. You'll be able to mint, buy and sell NFTs.

MEME OF THE DAY

"How has crypto been lately?"

That's all for today folks, see ya tomorrow!

P.S. Are you attending Consensus this week in Austin? If you're not in town, highly recommend the virtual pass, shaping up to be one hell of an event for crypto and web3 fans. 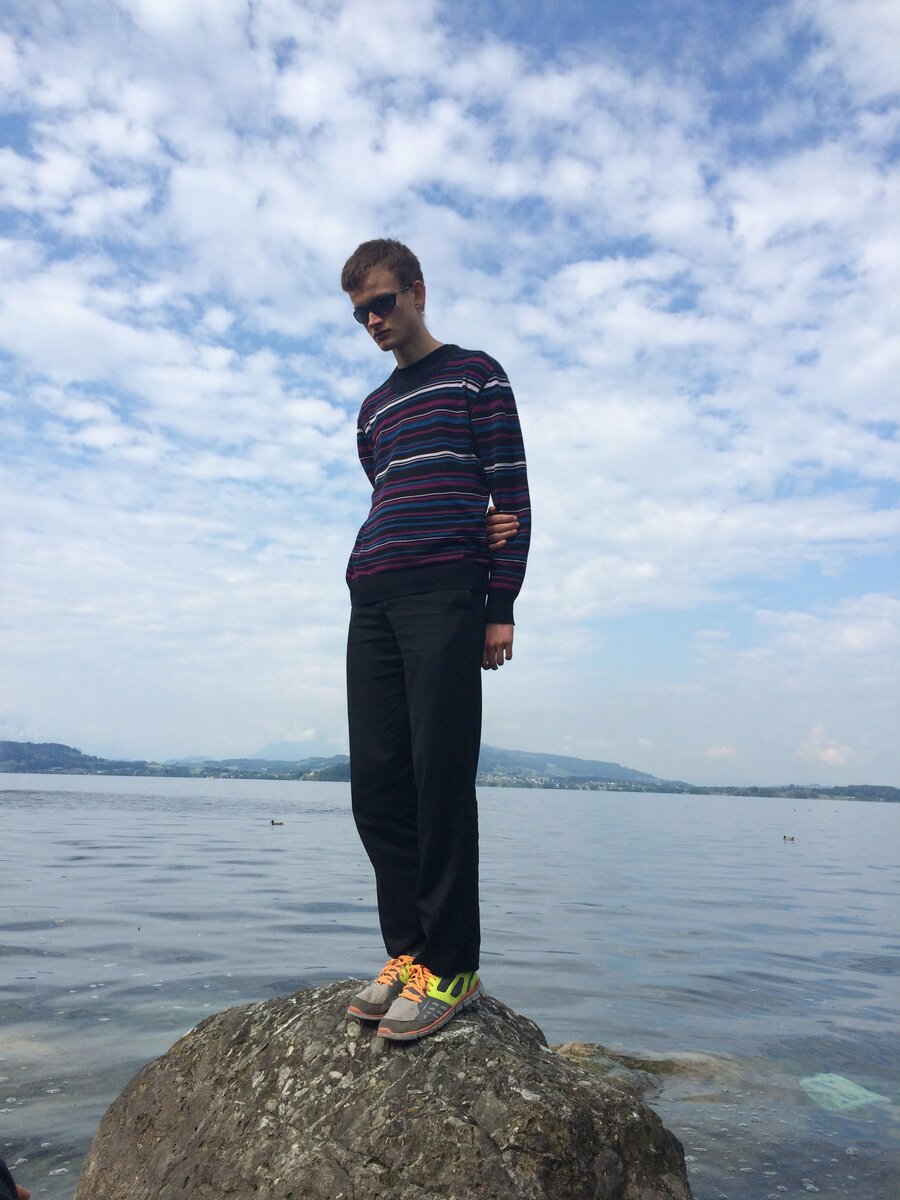 DISCLAIMER: None of this is financial advice. This newsletter is strictly educational and is not investment advice or a solicitation to buy or sell any assets or to make any financial decisions. Please be careful and do your own research.